Transaction abnormalities to be aware of 🤔

There are many institutions involved in the payment process and it’s common for things to be uncommon. So here are some edge cases worth noting!

Why am I not seeing Transactions in Real-Time when using Payment Facilitators?

Fidel does not issue Auth transactions (transactions which have been authorised, but are pending and waiting to be cleared by the bank and card schemes) in real-time for merchant’s using Payment Facilitators, or PayFacs (such as Discover, Square, iZettle, PayPal or Sumup).

To explain further why this is, there is no requirement for PayFacs to issue MIDs (Merchant IDs) on Auth transactions. This means that PayFac’s Auth data waiting to be cleared may not always be accurate prior to the transaction being cleared. For this reason, Fidel does not release Auth data for merchant’s using PayFacs in real-time.

Tracking Transactions when Using Payment Facilitators (such as iZettle, Sumup, Square or Paypal)

This is a feature of PayFacs and something Fidel has no control over. You will still be able to view all transactions, but if using a PayFac, will only see one mid per retailer, rather than a break-out per retailer location.

Why are My Transactions Taking so Long to Show Up on the Fidel Dashboard?

Transactions which use the same issuer and acquirer bank can take up to 10 working days to process. This happens because the transactions don’t need to go to a card network to obtain authorisation, and thus is processed in a non-standard form. 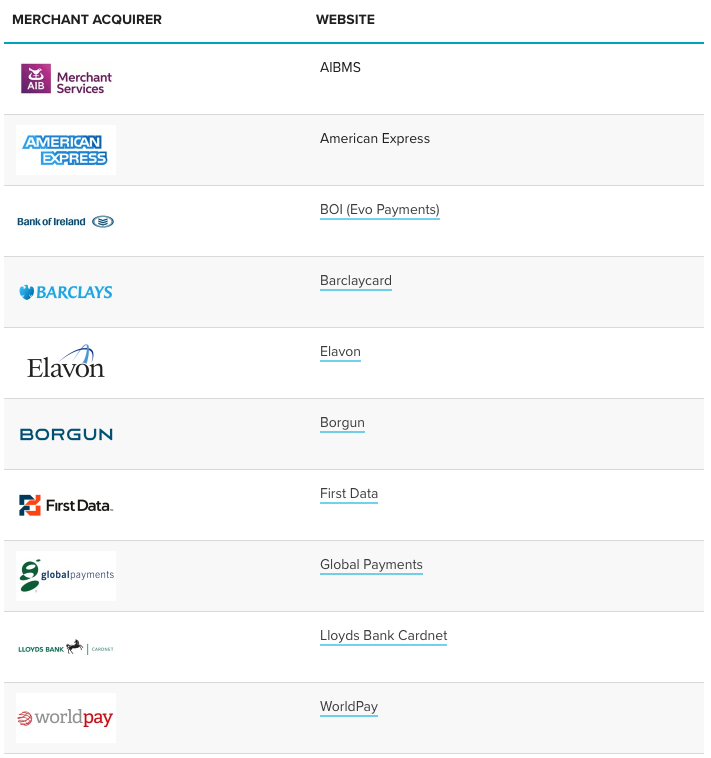 Batches can be settled at any time throughout the day, but since credit card processors charge a fee each time it’s done, it’s more cost effective and less confusing to settle all transactions simultaneously.

Throughout the business day, all the card authorization codes received by a business are compiled. The codes can be compiled in a data file on credit card terminals, processing software or an electronic payment gateway. The codes are then uploaded and processed simultaneously, typically at the end of the day.

These transactions will display on your dashboard all with a very similar timestamp and could fall out of the usual time frames to come through.